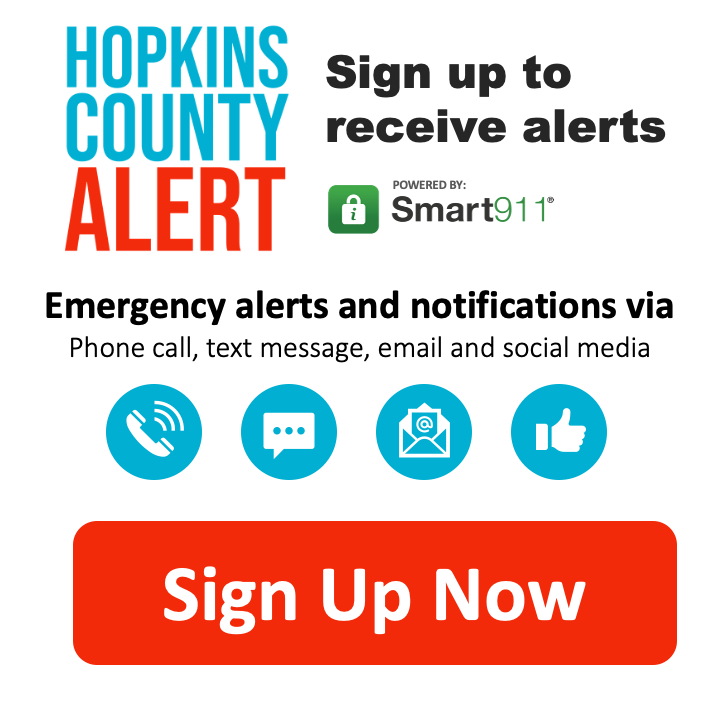 The Hopkins County Jail protects the citizens of Hopkins County and the Commonwealth of Kentucky and provides a safe, secure and humane environment for the staff and inmates in carrying out the mandates of the citizens, Kentucky Legislature and the courts; and provides opportunities for inmates to acquire skills which facilitate non-criminal behavior and become productive citizens.

More about Jailer Mike Lewis:  A born and raised Hopkins County resident, Mike began working for the Hopkins County Jail in early 2004. During his more than 13 years of service, Lewis has held many positions as he continued to learn all aspects of jail operations. Starting as a floor deputy, he learned and became proficient at basic inmate supervision and inmate rights. Lewis later was promoted to facility maintenance, where he was able to learn the inner workings of the facility’s skeletal, grounds, CCTV and IT systems. During this time Lewis supervised an expansion project that added over 100 beds to the facility. In 2006 Lewis was promoted to Lieutenant where he supervised support staff members while serving as the facilities Human Resource and personnel director. In 2007 Lewis was promoted to Captain and served as second in command until his appointment as Jailer on July 1st, 2017. During Jailer Lewis’s time at Hopkins County Jail, he has been able to incorporate financial and management concepts acquired from having previously been a certified supervisor at Dana Corporation. Of those concepts, Financial Planning for Business Success and the 9, 9 Style of Managing has proven to be most rewarding. In 2010, Lewis applied to the National Institute of Corrections and was accepted to complete the Jail Administration Course. With more than 1000hrs of jail specific training, Lewis’s expertise in the Correctional Industry is distinguished. Jailer Lewis’s dedication to public service extends beyond the Hopkins County Jail as he enjoys being actively involved in the community and is a member of several organizations. Lewis is a member of the Madisonville Rotary Club and Hanson Lions Club serving on both club boards. He also serves on the board for the Hopkins County Humane Society as the county representative, Leadership Hopkins County, Salvation Army and United Way of the Coalfield.